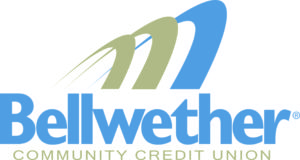 Over the past six years, Bellwether Community Credit Union has generously supported Volunteer NH. In particular, Bellwether has been a tremendous supporter of recognizing the service efforts of volunteers around New Hampshire. In 2012, Bellwether became the first ever Legacy Sponsor for the Spirit of New Hampshire Awards.  In 2017, Bellwether continued its support of Volunteer NH, and was the top sponsor at the Spirit of NH Awards. Every year, many individual volunteers, nonprofits, and businesses are recognized for their volunteer and service efforts, but this past year, a very special award was given to Bellwether. Bellwether was nominated and was awarded the Community Pillar Award for its exceptional dedication to service and volunteerism. Volunteer NH is honored and thankful to have the support of Bellwether. 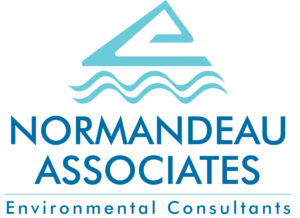 Volunteer NH is humbled to have two amazing sponsors and supporters. Thank you! 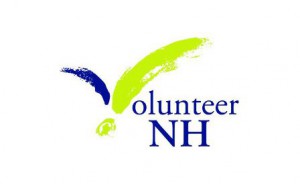 Volunteer NH relies on federal and private funding to support diverse, high quality service and volunteer opportunities across the state of New Hampshire.